WELCOME TO THE DÔME DE PARIS 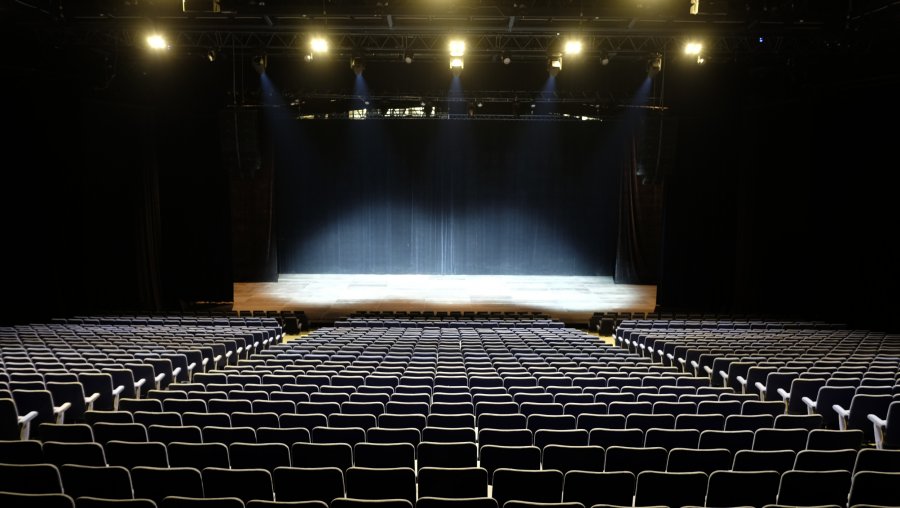 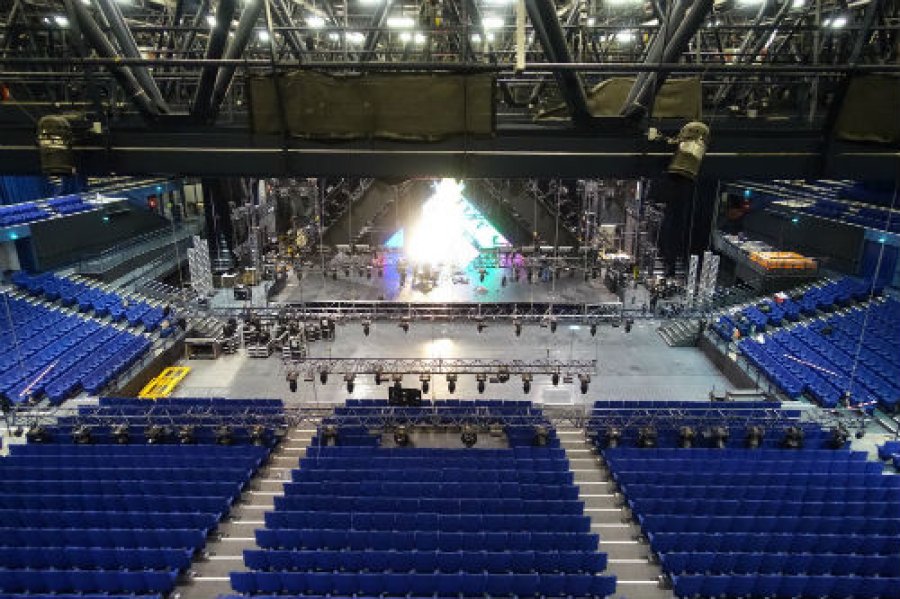 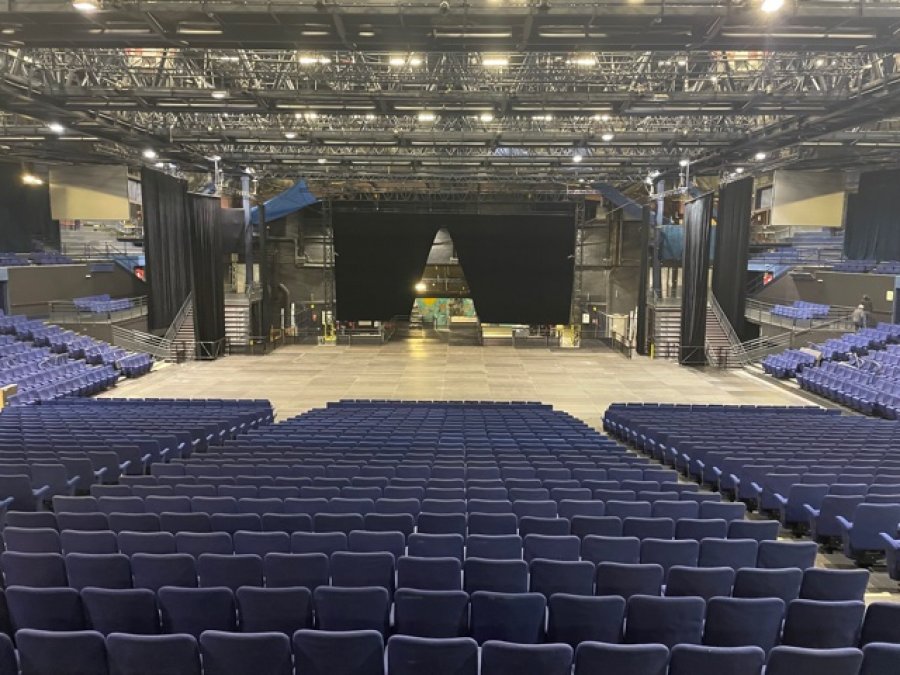 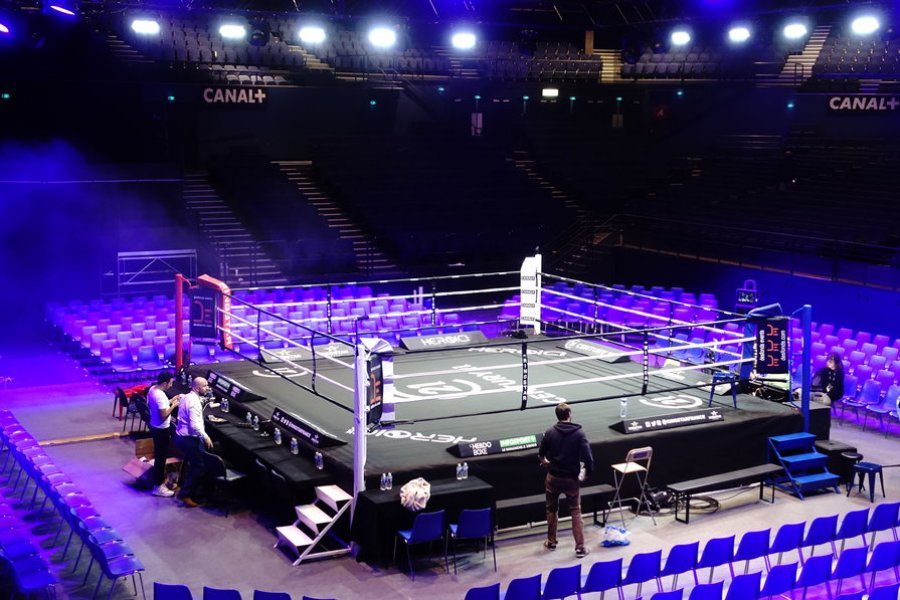 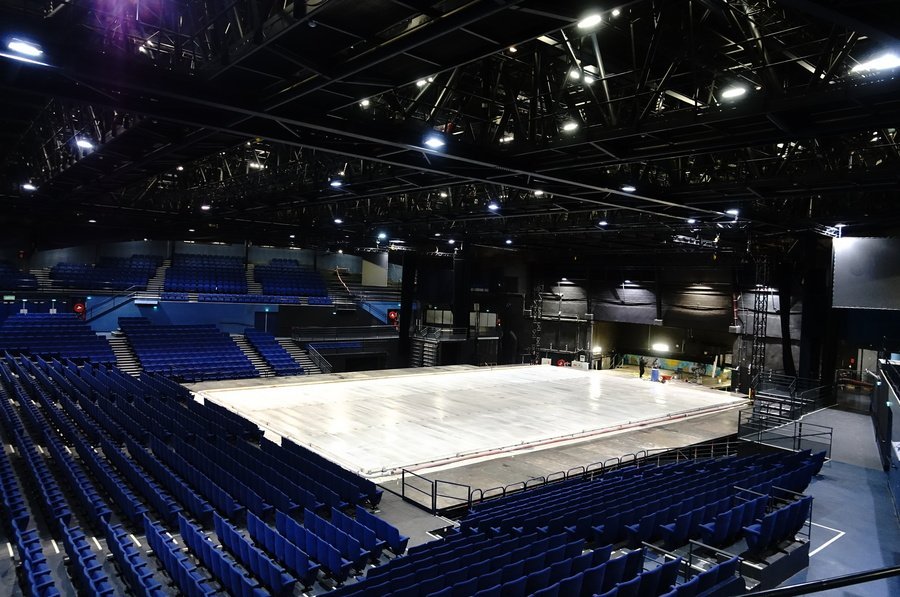 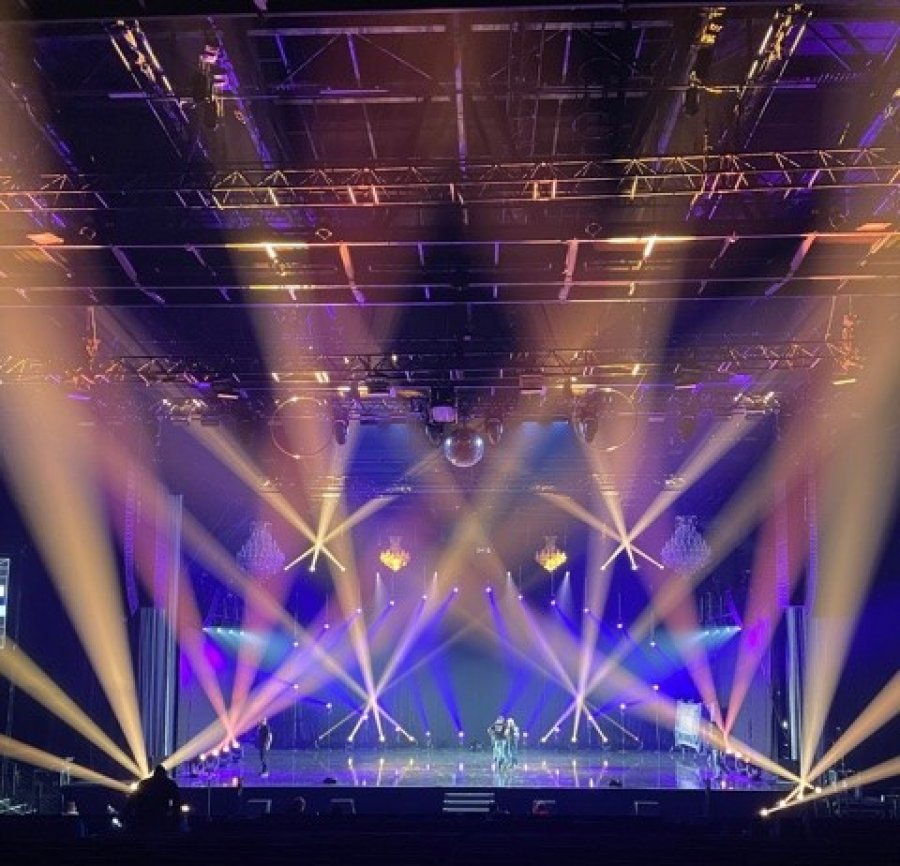 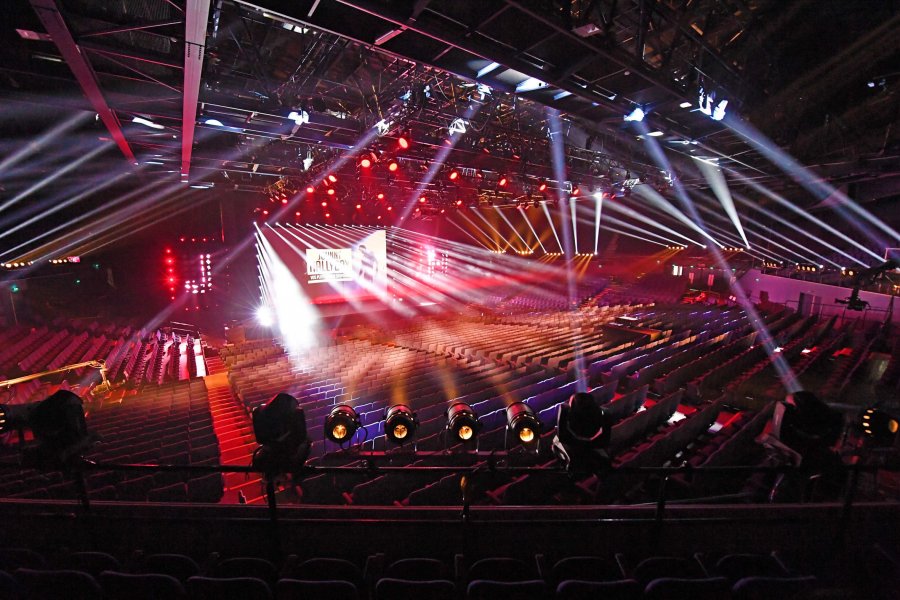 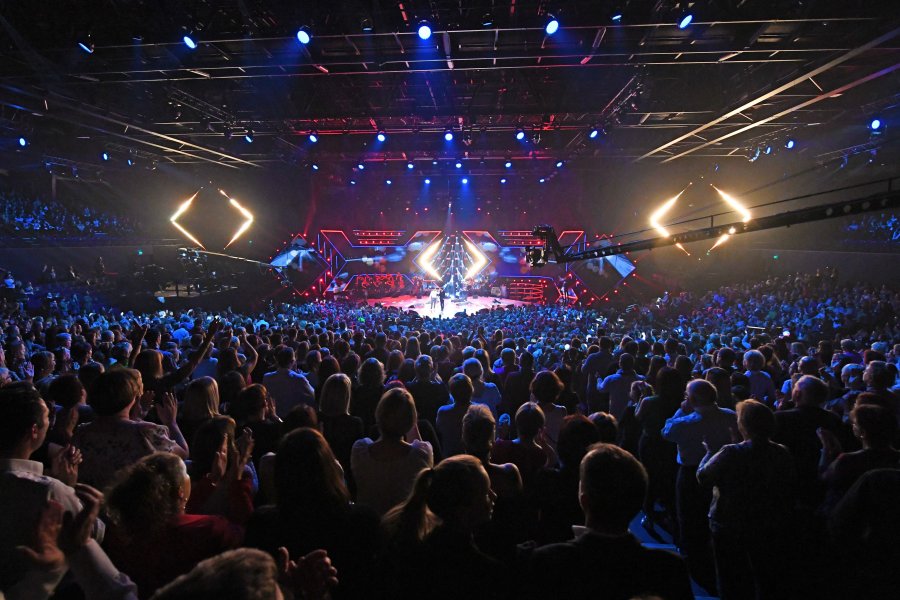 In 1960, Parisians discovered the Palais des Sports situated at the Porte de Versailles, designed by architect Pierre Dufau based on a process invented by Buckminster Fuller.

The dôme of the Palais des Sports is made of 1,100 geodetic aluminium panels. Its dome is a real technical feat ; architects and engineers have managed to achiever the largest freestandins light alloy dome in the world !

Currently, it's the only flexible space in the capital that can accomodate up to 4,600 spectators.

The Palais des Sports has hosted extemely varied and significant shows over its history, includins :

Musicals : The first in 1973, The French Revolution, followed by the creation of the world famous Les Miserables, The Lion King, The Ten Commandments and The Sun King.

THE DOME HAS BECOME A SYMBOL OF ITS OWN AUTHENTICITY

The Palais des Sports enriche its programming, modernises its vision, its communication, the whole venue and its access.

Think of a Paris dome, in synch with its time : The Palais des Sports becomes THE DOME DE PARIS.

The Dome de Paris aspires to become a major element of the French scene, modernising its approach and adopting resolutely modern codes.

A name in harmony with this historically famous venue.